In this show we address the Kendrick Lamar controversy! What a show it was, we even had a whole set dedicated to #RappersKendrickNamed and it was ON FIRE! 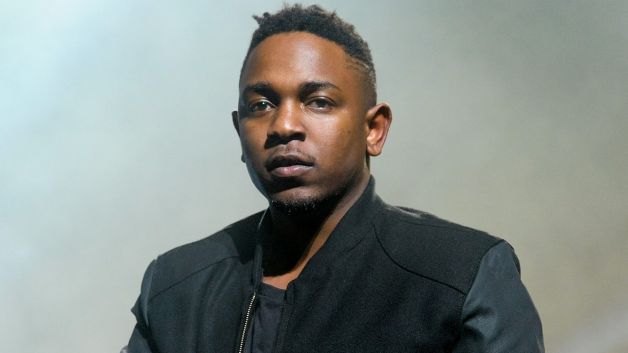 This show has a talk heavy segment because hip hop drama called for it. From what I was told by our fans out on Dickson Street last night, it was an engaging conversation. Head over the The Concrete Schoolyard to join the conversation.