For our #TapeOfTheWeek the homie Danny Brown dropped a new album by the name of “Old” on the Tuesday before our show last week! The album is riddled with DOPE beats and songs and a few features from current hip hop royalty. Black Hippy members Schoolboy Q and Ab-Soul both contributed to Dope Fiend Rental & Way Up Here respectively. 25 Bucks featuring Purity Ring is sick, Kush Coma is definitely a banger with A$ap Rocky & Zelooperz. Dubstep, Float On & Wonderbread are among the other standouts on an album that truly defines Danny Brown. He seems to have fused Danny from “Hybrid” with the dirty ODB-esque foul mouthed Danny from “XXX” 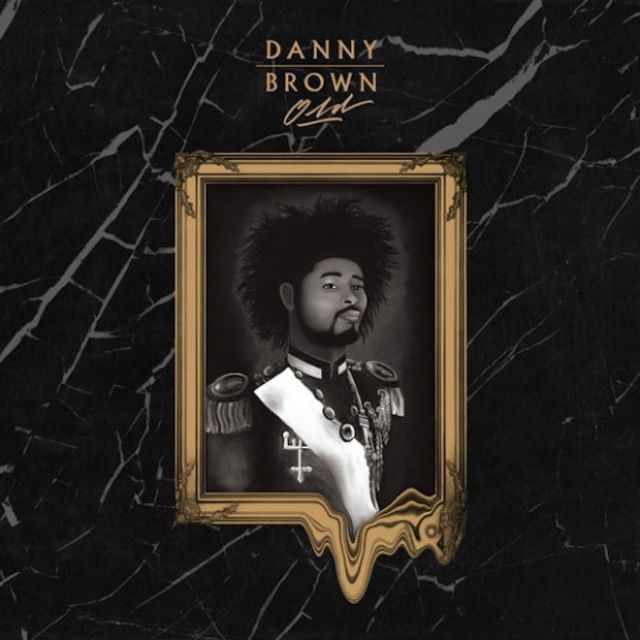 Apparently MediaFire and the plugin will not work so just click the link or the pic above.  The whole first block is ALL NEW MUSIC. We pushed out as much music as we could I mean I can’t even remember who we played; James Blake ft. Chance the Rapper in the remix of Life Round Here is certified magic make sure you listen around an hour into the show for that track.

Last week I posted a pic of my fav hip hop beauty. Just because I love Amazin Amie here’s another pic of her! 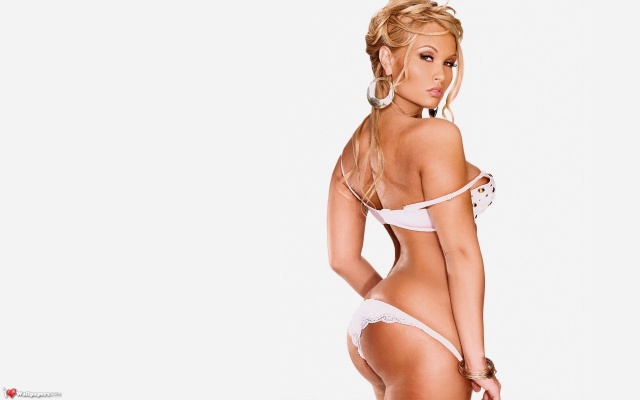