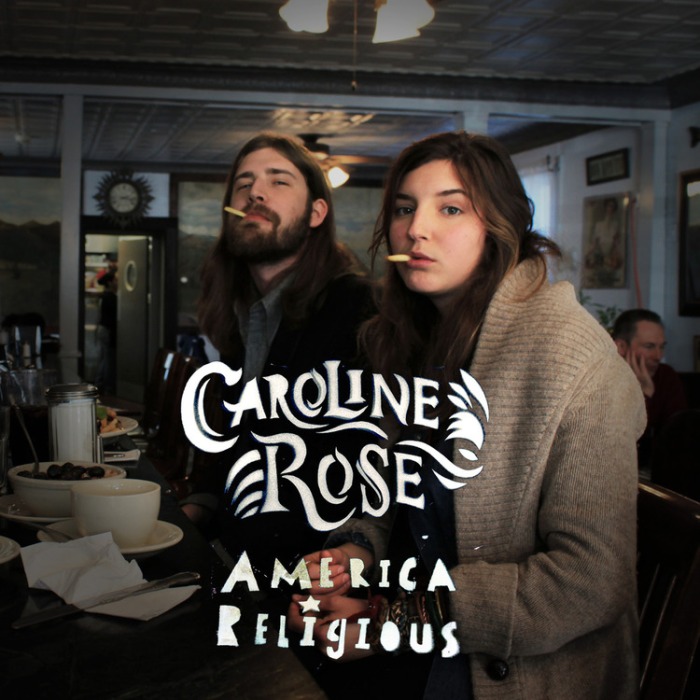 I’d like to introduce you to Caroline Rose, a singer-songwriter from Burlington, Vermont. Her debut album, America Religious, was released in early July, and it was co-produced with her partner of four years Jer Coons, according to her website. The album was born on the road, out of a compilation of stories and poems written while she traveled mid-America.

Her lyrics and voice are honest, which comes as a refreshment in this age of auto-tune. The tile track is by far my favorite, but the whole album is great! “Notes Walking Home From Work” is so haunting, and “This is What Livin Feels Like” just makes me want to get out of town.

The duo has been on the road since the release of the album, playing at cafes, bars and house concerts. If you like the music, buy the album, yo! She would fit so well at the Fayetteville Roots Festival, I wish I could just get her a place in it.

Here’s “America Religious” for you:

3 thoughts on “Check out: Caroline Rose”